The Fowler House, 1604 N. College Park Drive, sits well above the street atop a large terraced yard. The Mediterranean villa may be the grandest of the relatively few such homes in Greensboro. It would be striking anywhere, but on its lofty perch among the fine neighboring homes, it’s a real standout.

“The Fowler House is one of Greensboro’s most elegant,” Marvin Brown wrote in Greensboro: An Architectural Record. He describes it as a mix of Mediterranean and Spanish Revival styles, “shaded by an arcade of fluted Doric columns that is topped by a green-tiled pent roof, brackets and a ballustrade.” It was built in 1926.

The unusually large lot is 0.61 acres. and most of it is in front and to the left of the house. It includes driveways from both College Park Drive and Mayflower Drive to the rear. A separate lot directly behind the house on Mayflower is included in the sale. Its tax value is $58,000.

The house is on the market at $749,000. With 3,372 square feet (a lofty $222 per square foot), the house has five bedrooms and 3 1/2 bathrooms. It has a towering porte-cochère  on the right side and a sunroom on the left. The sunroom is the kind of room that closes home sales, bright and uncommonly elegant.

College Park is a small 1920’s neighborhood tucked in between Sunset Hills and UNCG, bounded by West Market Street to the north, Aycock Street to the east, Wright Avenue to the south and perhaps Mayflower Drive on the west (it’s hard to say just where College Park ends and Sunset Hills begins). It has an interesting mix of mansions and modest homes, Mediterranean, Tudor and traditional. Like the Fowler House, many of the houses on College Park Drive sit well above the street. A small park separates the north and south branches of the street. Even though it’s bordered by two major thoroughfares, the whole little area is easy to miss, a hidden gem. 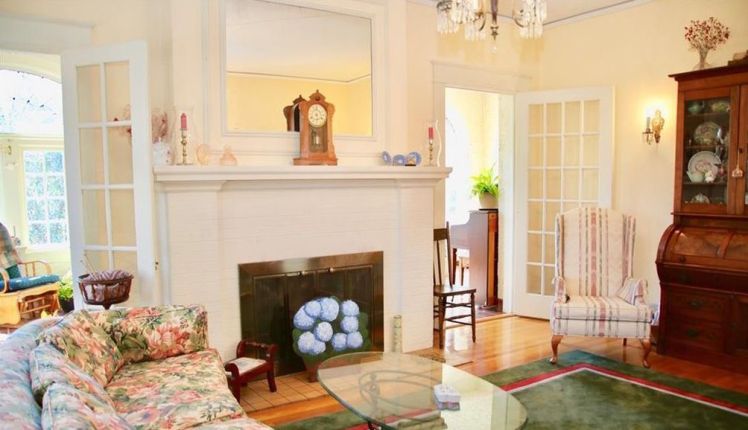 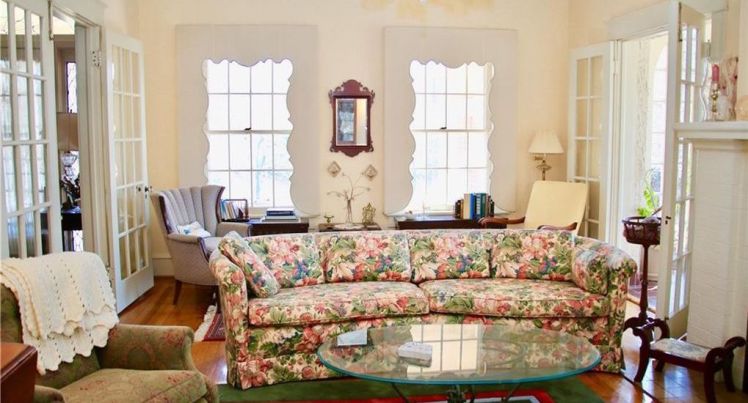 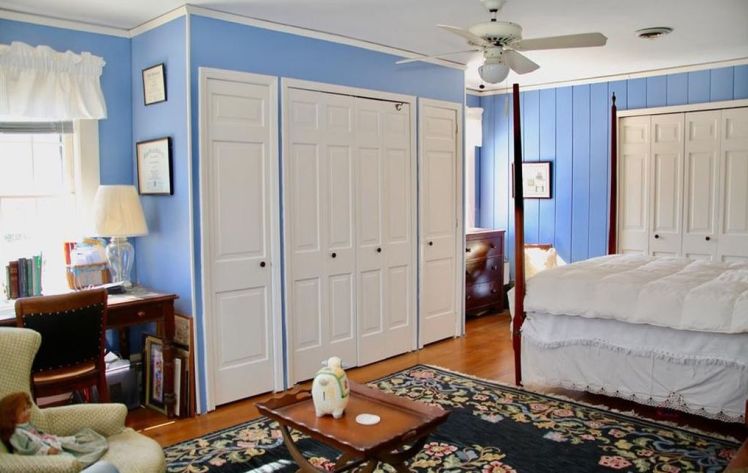