2312 Lafayette Avenue
The Proctor-Cardwell House
… or, if you prefer, The Ballard Brothers Fish Company House 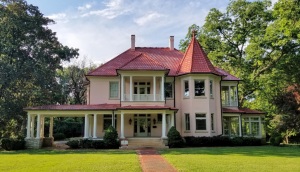